Jörg Bräuer was born in Germany. He is artist, designer and the co-director of AANN. The organisation is devoted to architecture renovation projects and exhibitions. He studied at the school of Photography and Printing in Munich and holds a Fine Arts degree from the Fashion Institute of Technology (F.I.T.), New York University. He has lived and worked in Munich, New York, London, Lisbon and Barcelona. He currently splits his time between Brussels and his studio in South West of France.

With Conversations en silence (2015) Jörg Bräuer was the first contemporary artist to show at the Château de Vaux-le-Vicomte. Other solo shows of his work were hosted by the Arthus Gallery – Brussels (Insula Maior – the nature of things, 2009 and Boundaries – edge of silence, 2013), by the gallery Le Purgatoire – Paris (Falaises – edge of silence, 2014), at the estate Les Martins – Cognac (Sculpteur du temps, 2018) and by the gallery Spazio Nobile – Bruxelles (Insel der Zeit, 2020). 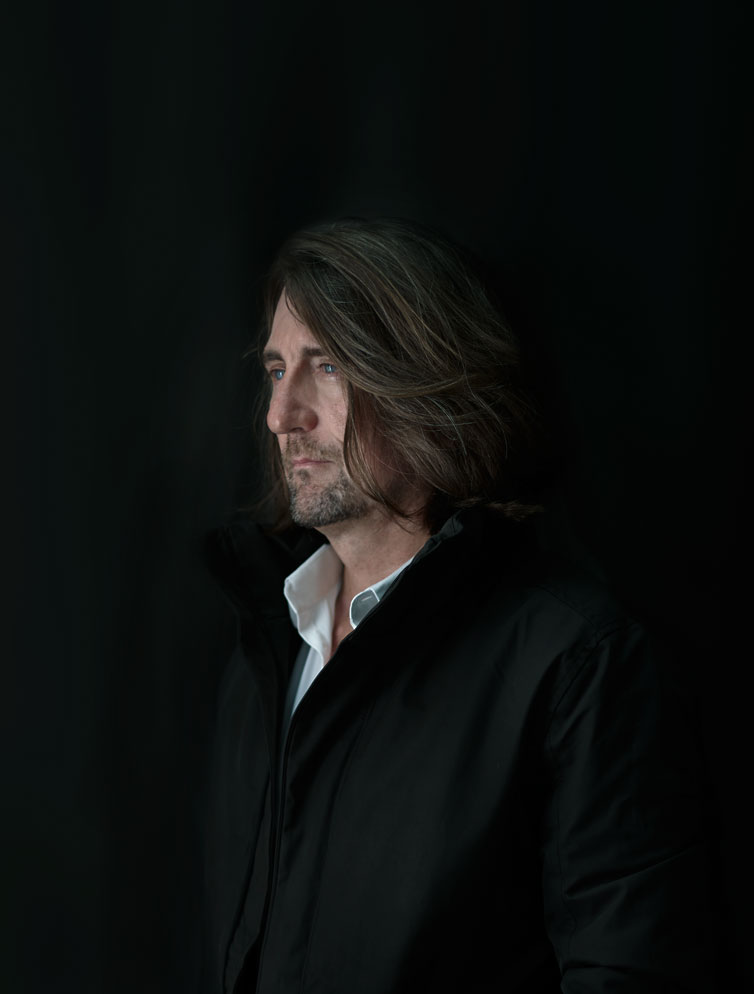